Relocation Tips for Indian Expats while moving to Japan 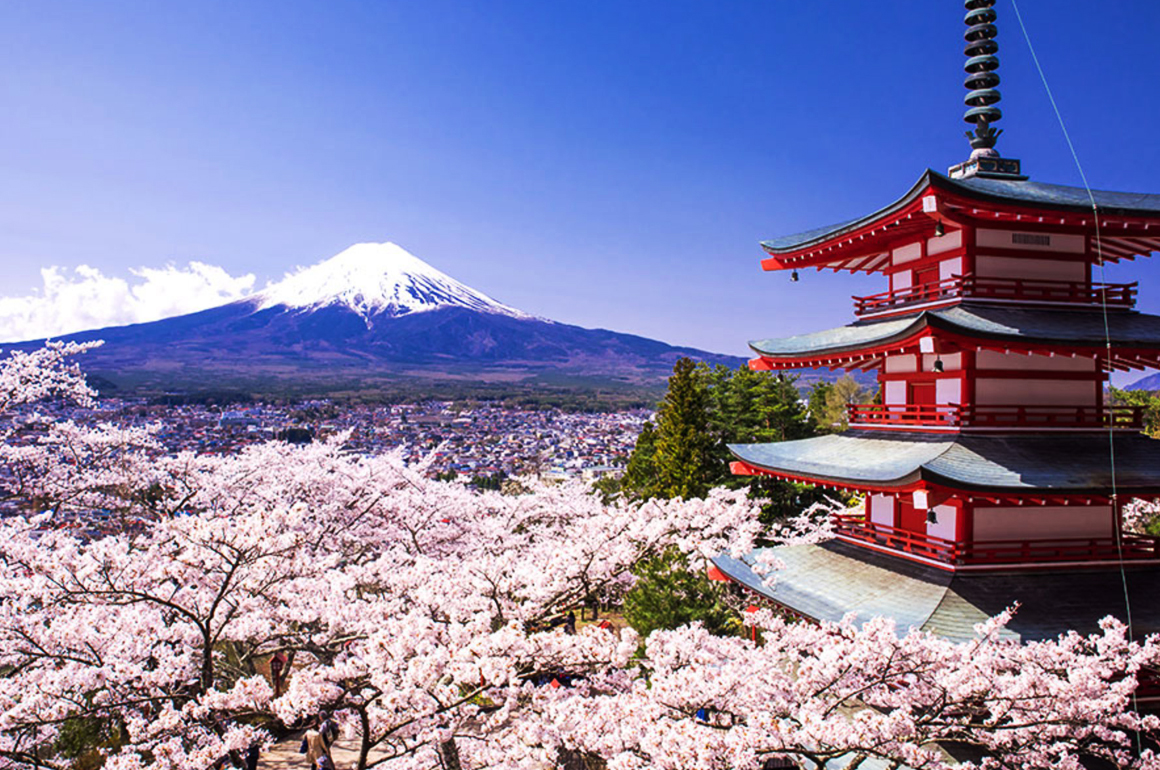 Relocation can be a cumbersome process especially when you are relocating to one of the costliest countries in the world. Japan is a home to an unparalleled mix of eclectic food, boisterous nightlife, warm hospitality and magnificent castles. From the urban sprawls of Tokyo till the serenity of Kyoto, the city of Japan’s never fails to allure the first-time visitors and expats alike. Apart from being the most sought-after destination by tourists, it is also one of the most preferred choice for people looking job from Indian origin.

Before shifting to Japan you are required to register for a work visa followed by fingerprint scanning before you exit the airport. Staying under constant scrutiny can sure make people weary about the country but rest assure the warm hospitality of people will make you accustomed to constant camera surveillance. If you plan to import a pet, you need to alert the Japanese Animal Quarantine Service at least 40 days prior to your arrival.

The first and foremost hindrance in enjoying a smooth transition is the municipal bureaucracy. Foreigners arriving from different parts of the world need to register as a resident alien. You might be intimidated if you don’t speak the language but once you get your Resident Card (zairyu kaad) staying in Japan won’t be a hassle. A noteworthy point is that all the formal contracts and agreements are legalized with ‘Inkan’ (Seal with owner’s last name written in Japanese). Make sure you purchase them from stationary stores or from your newsagents.

The city has one the most top notch transportation systems with well serviced international and domestic airline networks and swift inter-connecting rail network that inter-link this sprawling island. Driving in Japan can be tricky with its narrow lanes, though Japan boast of exceptionally networked express-ways and highways. If you are planning to rent a car make sure you get the traffic rules booklet by the Japan Automobile Federation (JAF), which helps you sustain driving in the city. Travelling in taxis is expensive but if you plan to take a ride, make sure you are prepared with the name of the destination and local landmarks written in the native language. Another cheap source of transportation can be taking the buses but one should only try this option with a known person.

When heading to Japan there are few basic etiquettes which can help you get accustomed to Japanese tradition and culture. Firstly, when addressing fellow Japanese counterparts one can humbly greet people by bowing in front of them. Make sure you imitate the bow you receive and not over bow or ignore the greeting. To avoid being perceived as rude, the least you could offer is a smile followed by a nod.

Secondly, unlike the Indian approach of counting cash after it is been received, counting money after receiving it is considered impolite and offensive as Japanese take pride in being honest. Another noteworthy point which Indians find confusing is as to where, when, why and how shoes are to be worn in Japan. In such tricky situations, follow the lead of locals. Don’t panic! Your shoes won’t be stolen while you are busy visiting peoples home, public places like restaurants and temples.

While moving around make sure to connect with credible expat groups and forums to understand the traditions and culture more efficiently while enjoy your stay in the country!! Happy Relocating to You..