Expat Guide for Moving to Switzerland 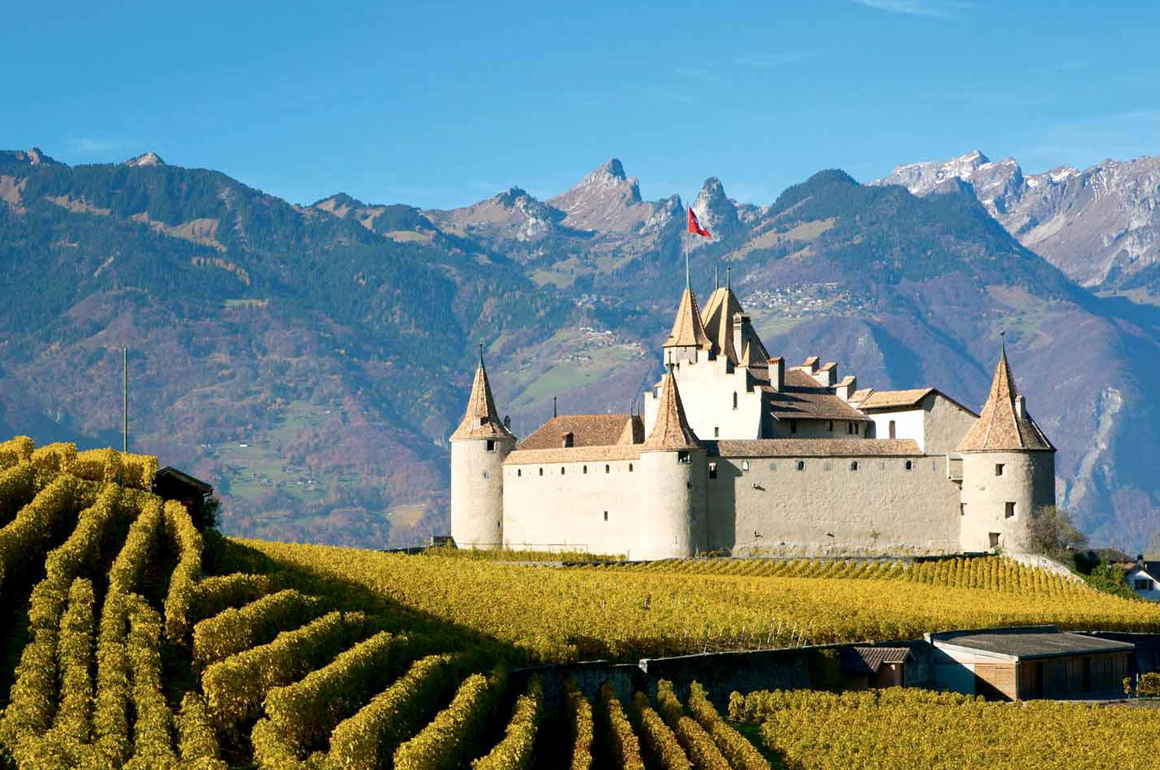 The country of Switzerland, officially known as the ‘Swiss Confederation’ is home to some picturesque ‘Alps’, shimmering lakes, medieval cityscapes, endless greenery, authentic beer and some delectable chocolates. The country is not only nice but super safe for people moving to Switzerland. Whether you are just planning few days trip to the country to experience the dramatic mountains and scenery or planning to settle down, there is nothing which one can forget about this European nation. Packing and moving to Switzerland can be an outstanding experience for people looking higher quality of life which is matched by the size of the income they can get in the country.

Work Opportunity
The country is approximately home to around 8.2 million people with around 50,000 expats. Although the country is not part of the European Union, it is a part of the European Free Trade Association and the European Schengen Area. Which means that the EU natives have the right to travel freely to Switzerland and work and live there if they have applied for residence permit beyond three months.
One of the best things about this country is that the unemployment rate is one of the lowest in the world in comparison to other countries. It is merely 3 %. But the challenges of a tourist planning for packing and moving to Switzerland are high considering that non-swiss residents make up roughly around 50% of that 3% considering natives tend to be highly educated and trained and the work competition therefore becomes very neck-to-neck. However, if you are an expat and plan on moving to Switzerland the perks of the working there are plenty, especially with a minimum of four weeks holiday a year. MNC’s such as Nestle, Credit Suisse and Zurich Insurance tops the list of employers looking out for English speaking expats. Apart from this international organisation such UN, the WTO and International Red Cross also employ a large number of expats.
Cost Of Living
Switzerland is famous for being expensive and having one of the highest costs of living in comparison to others in the world. It is one of the top three in Europe, along with Norway and Iceland.
Unlike other countries swiss people love to let out their apartments for rent with around 60 % of the entire population renting out accommodation. This is the main reason for the rental marketing soaring competitively high. Being an expensive country, it requires one to pay a standard of three-month deposit, application for rent and salary details if you are interested in an apartment. One can also choose to use a home search agency for the same, but it is more likely that you might end up paying around two months’ of rent for availing their services.
Education
Studying in the Swiss can be very comfortable and exciting for your kids. Searching for a school is pretty excellent since you find majority of them near your accommodation only. School hours are generally between 8am to 12pm and then 2pm to 6pm, with Wednesday afternoons being free for extra-curricular activities for the kids.