Moving In The Korean Culture 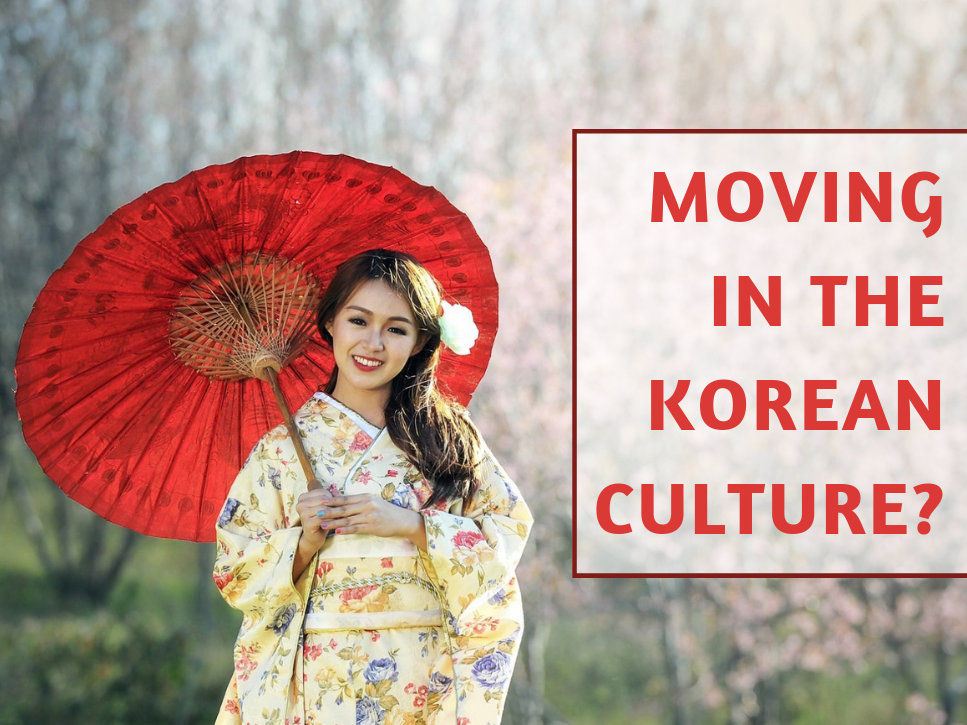 The three languages, Korean, Japanese and Chinese might seems similar however it might surprise you that these languages though sharing the similar sense of ancestral homage are infact culturally very different from each other. However, Korea is very different from its other Asian counterparts. How? The country has its own unique set of cultural norms and the citizens are proud of their nationality. Korea is one of the two states which became economically powerful in the less framework of time.
Some Key Facts one should know about Korea:

The Koreans have a pride in their diligent nature, hard work and their sense of humbleness.

Family plays an integral part in the Korean culture. Like in most of the countries, the patriarchal figure remains to be the head and the only authority in the family. After the retirement of the parents, the children are bound to stay close to their parents so as to take care of them during their old age.

The essence of Education is very important for the Koreans. This can be majorly seen by the high literacy rates in the country. Considering a patriarchic mindset; men in Korea are far more educated than women in the country.

The Koreans remains to be positively influenced by superstition. As they believe that their ancestors protect them from the evils, and that the ancestors have a hand on the family’s lineage.

Every country has its own set of basic etiquettes in relation to the food habits and socializing.

A person with high social status should not be called with their first name.

The distance between the people is highly maintained at social gatherings. However, there are few crucial things which should also be looked upon:

• Any kind of touch is avoided with the other person. Though handshake is now allowed while greeting yet the elderly people consider it otherwise.

• The superiority in the country is set through shaking of hands with peers of the same social status, though the people with low status in the society are bound to bow to the superior people.

• In the case above, the conversation can only be started by the superior people.

• It is restricted to maintain any eye contact with the elders in any gathering, but now this stereotypes is changed slowly by the younger generation. With respect to the food habits, there are some norms that should be adhered:

• There should be no noise while eating the food.

• The chopsticks should be kept aside if you are going to speak or drink in between of the meal.

• The chopsticks should never be kept parallel to the rice bowl.

• You should finish everything in your plate. Hence, plate up wisely.

• You should eat each-and-every item that is presented on the table. However, if you need more you can ask for it.

• Do not pick up food with your hands. A toothpick or fork could be used instead of a chopstick in case of fruits.

• Bones and shells should be kept aside on table.

• Do not cross your chopsticks when you are putting them at rest.

If you are thinking to relocate to Korea, you can choose to speak or write in English as well. Their official language is Hangul but with modernization, they are learning to adapt to English and use it effectively. Therefore, without the language, you should at least adhere to the above listed points which can help you to adapt to the lifestyle of Korea with respect and dignity.

Not forgetting about your relocation in Korea, you must visit www.pmrelocations.com for the services we provide. For any query dial 1800 3000 5315 or mail us at moving@pmrelocations.com