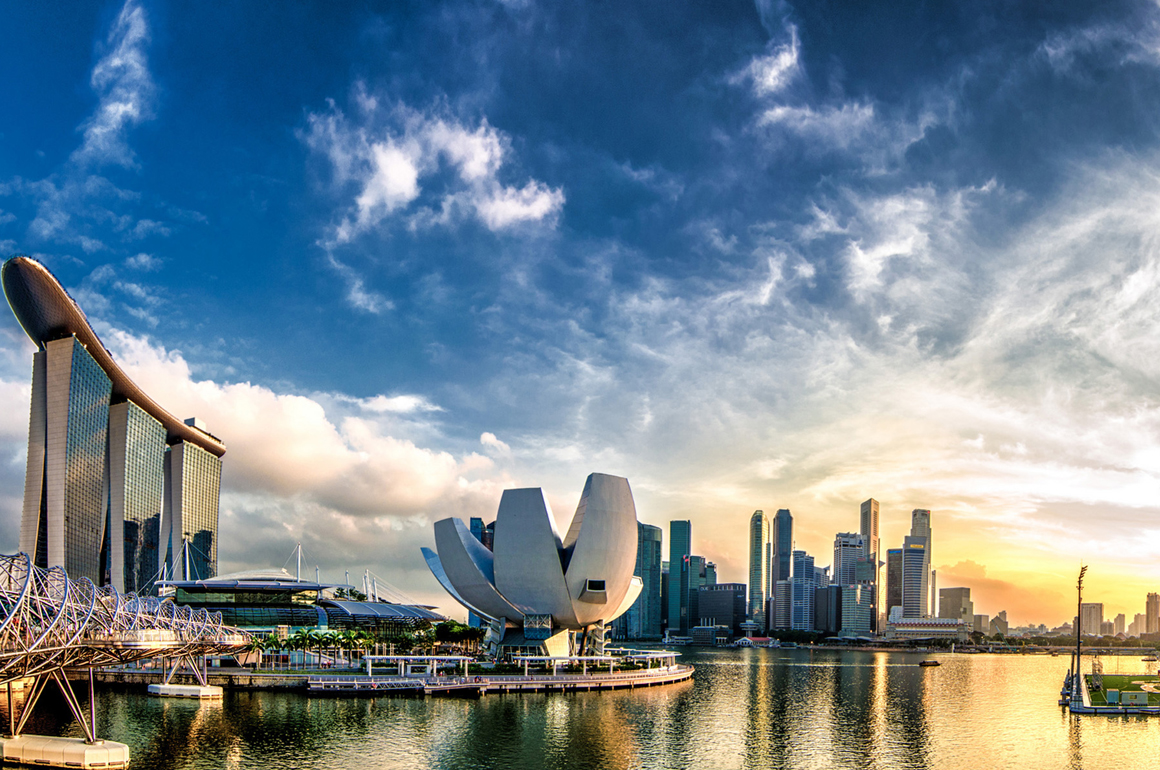 In the race to lure millennials from all over the world, Singapore and other Asian counterparts have long neck-to-neck competition. While many companies choose the location based on the employee’s duties whether or not their target area is Southeast Asia, or China oriented; others give their talent the choice to choose their locations. Almost twenty years back Hong Kong was one of the most popular destinations for expats considering the upcoming job opportunities and the flourishing banking industry. However, in the last 5 years Singapore has stepped-up the game and become one of the most sought-after destinations for expats due to its upcoming opportunities and industry sectors. The bustling and lively city of Hong Kong is widely known as one of Asia’s most-liveable cities from a long time. However, as the per the Economist Intelligence Unit's (EIU) annual liveability index, the lion city came near to closing the liveability gap, with moving two spots to 49th position in the report and the arch rival fell 15 places to the 46th position globally. We give you top 5 reasons to consider while choosing to make your big move.

Apart from this, Singapore also beats HK as a better destination oppurtunity price-wise as per the report presented by DTZ/ Cushman & Wakefield. HK offers a higher cost of operating businesses whereas the lion city presents one with a cheaper office rental almost about half the price. For those opting to start their own companies, Singapore also ranks 2nd after New Zealand to operate businesses after getting through from regulatory norms according to the World Bank’s latest rankings. According to the same reports, Hong Kong ranks on 4th position, up one place from last year.

When comparing the earnings between HK and Singapore; the top incomes in Hong Kong are in the Finance which is 25 percent higher than the income of Singapore on an average as per the data by Bloomberg from the 2017 salary survey. The same trend can be seen across most of the industries operational in most of the industries.

Hong Kong in today’s date has overtaken other Asian cities as one of the most expensive in the world for expats, after Angola’s capital Luanda, according to the survey done by ECA International. Singapore on the other hand ranks on 24th position. The survey tracks goods such as groceries, beer and tobacco and excludes items such as rent and school tuition. For the food loving expats, Hong Kong has some of the best restaurants including reputed three stars hotels. Singapore, on the other hand has only one 3-star establishment.

In today’s date, housing is the single biggest cost for most people unless they are offered with housing packages. Which has become rare these days. Expat housing packages have been continuously slumping in the past 5 years. While salaries have risen in the Lion city during the same period, the decline in benefits had reduced significantly in the total package value. For those looking to rent an accommodation, Hong Kong proves to be more expensive in than Singapore.

Apart from rent, the cost of private school is one of the biggest cost in both the cities. Singapore secondary schools beats Hong Kong in the global program for International students. Apart from this it is also difficult to get a place in the Hong Kong schools making it difficult for expat parents to enrol their children in good schools.