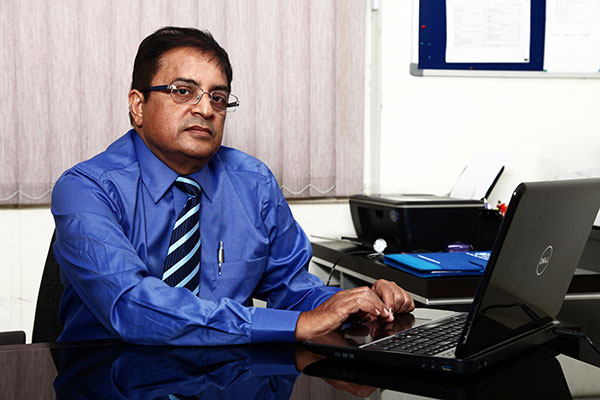 RAJEEV BHARGAVA
Managing Director
Rajeev Bhargava is a well-known name in the industry for over 30 years now, since he first stepped his feet in the industry. Coming from a family of professionals, with a BCOM, LLB AND MBA, he is the first-generation entrepreneur who dreamt of creating a value proof service when people shift homes, a concept which was not heard of in the 80's. P. M. Relocations, earlier known as P. M. Packers, was set up in 1986 from Kolkata under his leadership, and ever since it has been a name to reckon with. In 1991, this further diversified into international moving.

He has various reputed moves in the industry to his credit, primarily being the Dandi march statue located at New Delhi, which was packed and moved under his guidance. His knowledge on packing and Indian regulations is legendary amongst his peers and colleagues. He also was the first mover in India to have an active running website way back in early 80's and the first to set up a van line concept for India known as India Van, with multi office set ups.

Today, he honors the role of a mentor at P. M. Relocations and is a strong pillar for the company’s progress. 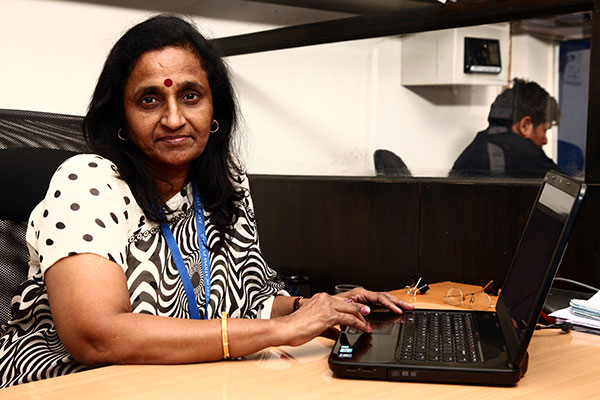 An independent, strong willed and educated lady with MSC, M.Phil., has been a solid pillar of support to her husband ever since the company was set up. She officially joined the company in 1994, and since then she has been instrumental in the growth of the company. She independently looked at the finances of the company and today, manages that division. 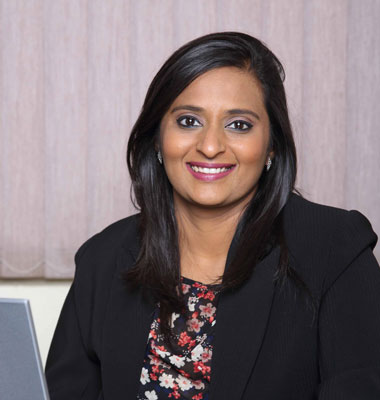 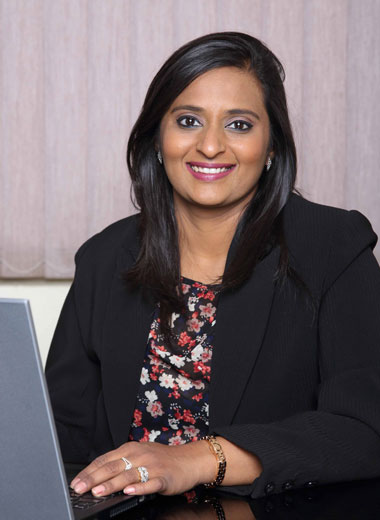 AAKANKSHA BHARGAVA
Chairman & CEO
Aakanksha Bhargava, a young 30-year passionate enthusiast who was born in the family that pioneered the moving business in India and believes she was always meant to be in the relocation Industry. She took over from her father as the CEO on August 13th, 2012. She has been working in the industry at an early age of 21 years, and holds an experience of over 10 years now with a vast exposure to international moving.

After completing her school and B. Com. (Hons) from Hindu College, Delhi University, she moved to Singapore and Dubai to pursue her Global MBA in Marketing from S. P. Jain College of Management. On successfully completing this course in 2006, she joined the business and has been influential in the growth of the company, starting from a 40-employee company to a 500 plus employee organization. She travelled around the home country to set up new offices, and overseas to develop and build long lasting business relationships. The business is now diversified into relocations, fine arts and settling in services. She has been trained at the FIDI academy for international moving, and has the G.M.S. (Global Mobility Specialist) degree to her credit.

The sole aim today lies in making P. M. Relocations a one stop solution for mobility in India and overseas, providing services with respect to complete moving experience. 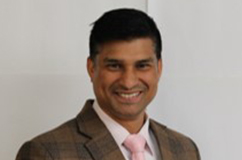 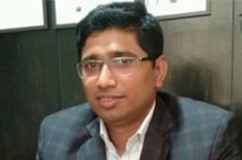 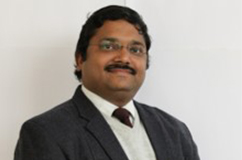 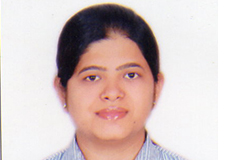 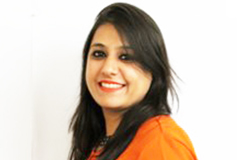 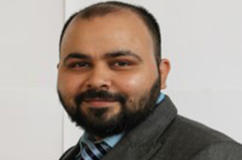 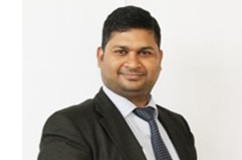 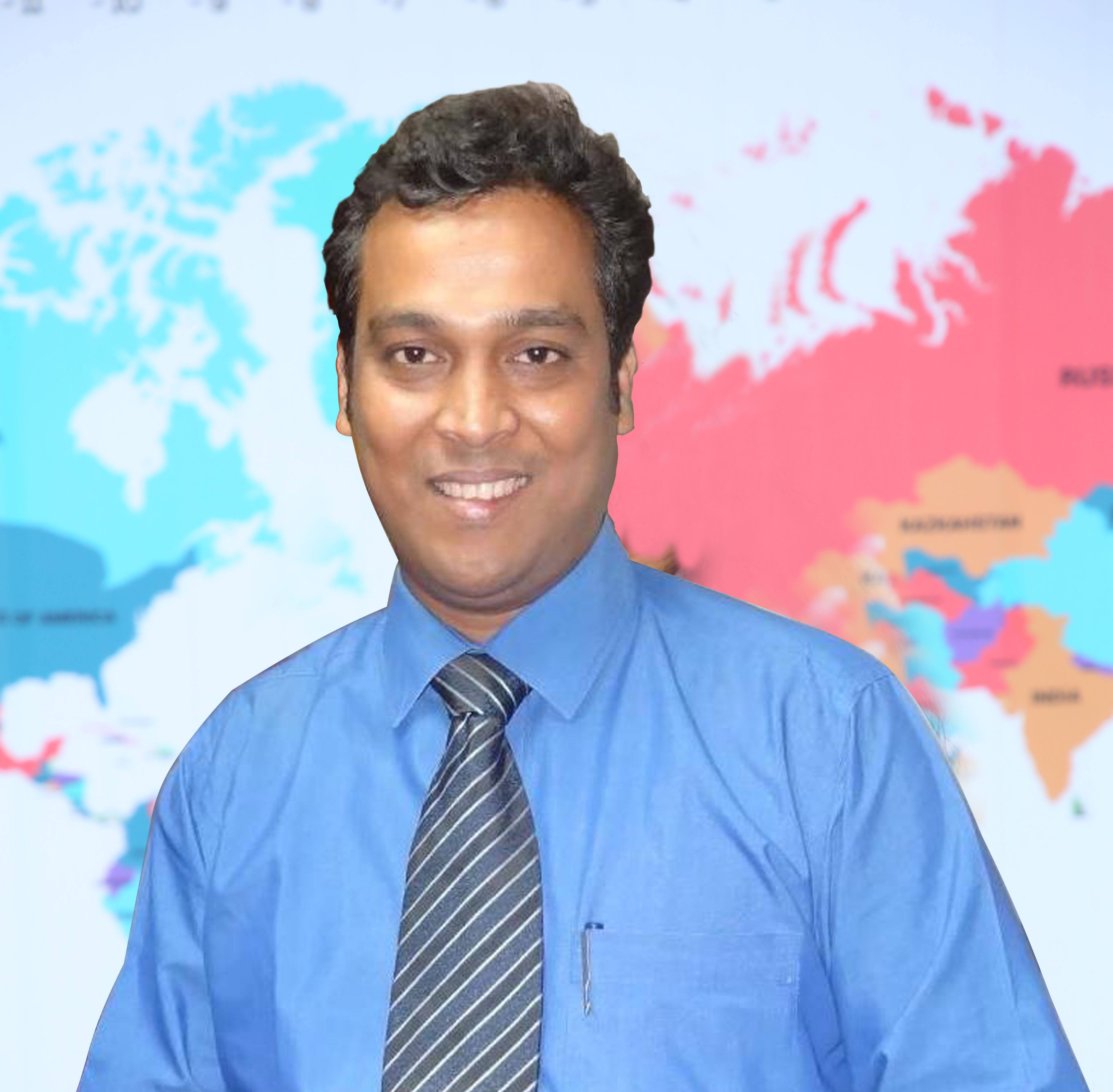 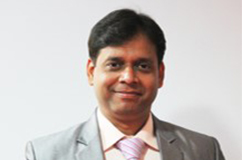 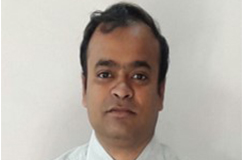 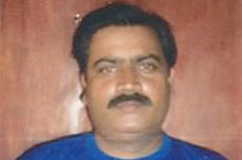 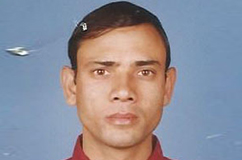 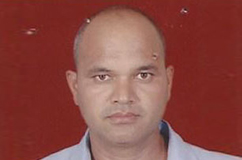 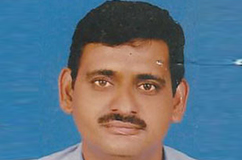